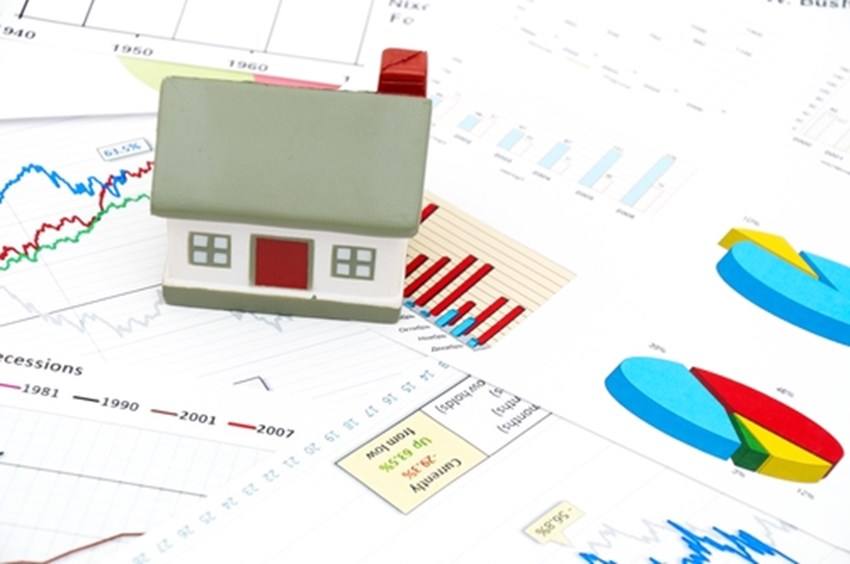 As August nears its halfway point, mortgage rates have remained relatively stable after falling near the end of July.

According to the Freddie Mac Primary Mortgage Market Survey, for the week ending Aug. 12, rates for 30-year fixed-rate mortgages averaged 3.45 percent. This is a slight uptick over the previous week's rates average of 3.42 percent. But at this time one year ago, rates averaged 3.94 percent.

For 15-year fixed-rate mortgages, rates ended the week averaging 2.76 percent, slightly higher than the previous average of 2.74 percent. At this point in 2015, rates were averaging 3.17 percent.

Finally, the average rates for 5-year Treasury-indexed hybrid adjustable-rate mortgage also experienced a slight increase, moving from 2.73 percent to 2.74 percent. One year ago, rates averaged 2.93 percent for this type of mortgage.

The uptick in mortgage rates across the board comes on the heels of the release of the newest jobs report by the U.S. Bureau of Labor Statistics. For the month of July, 255,000 nonfarm payroll positions were created.

This strong jobs growth follows an equally positive June, which saw the economy add over 250,000 jobs as well. On top of that, wages also grew in July by about 0.3 percent. When more American consumers are working, they're able to save up for the potential purchase of a new house.

Additionally, current employees are able to benefit from higher wages because it equates to more money in their pockets. Larger paychecks can then be divided up and saved for future down payments.

But rates still remain low because of still lingering concerns about the stability of the current growth. Following the weak jobs report in May, the U.S. Federal Reserve decided against increasing benchmark rates for the foreseeable future.

The move stands in contrast to their optimism of future growth, which was displayed in December 2015, the last time rates were hiked. At the time, Federal Reserve Board Chair Janet Yellen expressed confidence that 2016 would contain numerous benchmark increases.

More than halfway through the year, such a move has yet to occur. With two more meetings scheduled for the rest of the year, there are no indications if and when rates are going to go up.

How buyers are affected
Strong jobs reports are not the only way the average consumer benefits.

Florida heats up
The state of Florida is diverse enough to be known for many things. Miami is known for its rich Cuban heritage, while parts of the state attract retired couples looking to escape the harsh realities of winter.

According to a study from the global real estate services firm Cushman & Wakefield, as cited by The St. Augustine Record, construction numbers in the northern part of Florida are ahead of the rest of the state.

The study specifically highlighted how the areas around Jacksonville are ahead of their pre-recession levels. For instance, home values are averaging $243,000 in 2016. Ten years ago, the average value of a home was $200,000. More so, throughout the rest of Florida, home values are around $222,000.

The study also stated that Jacksonville is the only metropolitan area to fully recover from the housing market crash of a few years ago. In an in email with The St. Augustine Record, Cushman & Wakefield research manager Chris Owen also elaborated on other important factors for the strong real estate market.

"The story with Jacksonville, like Orlando and Tampa, is jobs," said Own. "In addition, it is also the competitive pricing for housing in the northern part of the state compared to South Florida."

With the influx of jobs has come an increase in the state's population. Since 2015, the number of residents in Florida has grown by approximately 2 percent. There are now 20.6 million people that call the sunshine state home. Interestingly, by the end of 2016, the population will increase even further to 20.7 million residents. This uptick has been due to the fact the population has grown by about 1,000 people every day.

As more individuals and families make the move to Florida, other housing markets across the state will need to ensure there is a big enough inventory of homes.

Economic conditions are seemingly improving with every month and as mortgage rates still remain at historically low levels, potential homebuyers across the country stand to benefit.