Housing trends for the rest of 2016 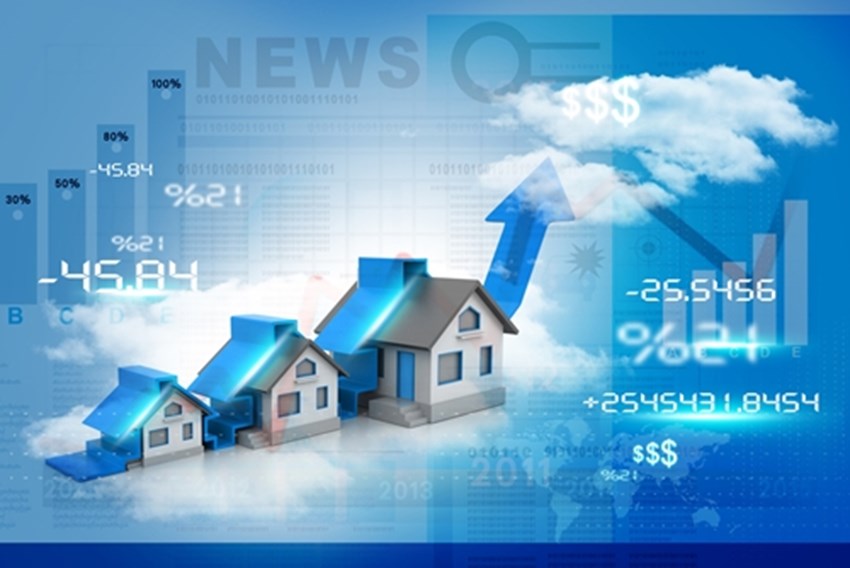 The rest of 2016 is shaping up to be one where inventories are low, prices remain high and mortgage rates will likely continue to decline.

A hot housing market may actually be surprising to some, simply because the rest of the economy remains in a position of slow growth. During the first quarter of 2016, the U.S. gross domestic product grew by 0.5 percent against the projected 0.7 percent, according to CNBC. The growth represented the slowest gains since Q1 2014.

Oil remains on uneven footing and consumer shopping is down, but the housing market remains strong. This is a positive for real estate agents who will likely have many clients looking for homes during the rest of summer and throughout the rest of 2016.

That's not to say all parts of the housing market are fully recovered from the crash. Some cities and towns are still struggling to make a full comeback. But upticks in other industries could help propel markets.

For example, the energy industry may help areas in North Dakota and Texas bounce back and continue their growth. Look no further than the Austin, Texas, which Forbes named as the fastest growing city in America.

Colorado Springs, Colorado, is a city out West that's also home to a hot real estate market. The town's local paper, The Gazette, reported that June was another month of record-setting marks in the area. Sales and prices and single family homes both hit new highs last month and broke records previously set in May.

The publication noted how average to below-average priced homes are especially hot commodities. All told, sales in June 2016 were approximately 18 percent higher than June 2015. Throughout the first half of 2016, sales were just over 16 percent higher than at this point in the Colorado Springs area.

As markets remain hot, it's important for real estate brokers to remind clients about prices. Median prices will vary depending on the market, but according to Zillow, the national average is $186,100, which is a 5.4 percent increase from this point in 2015.

Other trends
Buyers are even more likely to enter an already cluttered market because of historically low interest rates. A variety of factors have led to rates remaining low, starting first with the Federal Reserve's hesitance to hike benchmark rates so far in 2016. The sluggish growth of the economy has been a contributing factor.

Then there's Brexit, which caused enormous amounts of uncertainty not only overseas, but also in the U.S. As a result, mortgage rates hit all-time lows for the week ending July 1.

Low rates matter because they will help buyers feel more inclined to own a home, and over the long term, they will save money. The money saved by not having to pay as much in interest can then be directed toward affording a home inspection service to come out for a quality inspection.

The housing market is expected to remain in a good place for the remainder of 2016. If mortgage rates remain low, there's a good chance real estate brokers could be helping even more buyers find the perfect home.